It is a hot, humid July evening. I am sitting outside on our porch but can hardly feel any breeze. The mercury on the thermometer still shows 95 degrees at 8 p.m. Hopefully it will cool off soon!

My husband Joe is doing much better, and the doctor had good news for him. All the tests came back okay. He needs to stay on the antibiotics for now, but the wound is almost healed. This heat doesn’t help the swelling of his legs, but they look much better. Joel loves salt, and having to do without has been hard for him but he is getting used to it. I’m getting used to cooking without it and letting everyone season their own food. 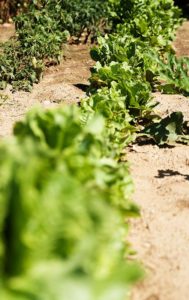 One morning when it was nice and cool Joe and I went out in the garden and pulled a lot of weeds. Before we knew it, three and a half hours had passed, so we came in for a break. The heat was getting worse by noon, but the garden looks much better. And cucumbers and zucchini are ready to use now. Tomatoes are on the way. Sweet corn really grew with the recent rain we had. We have much to be thankful for.

We received the sad news that Joe’s aunt Josephine, age 81, passed away yesterday. Josephine lost her first husband Leroy when they lived in Milroy, Indiana. She remarried to Jerome from Nappanee, Indiana, where she lived since her marriage to him. Leroy and Josephine had seven children. Our sympathy goes to the family. The funeral is Saturday in Nappanee.

Since March, Joe and I have had two uncles and three aunts pass away. It gives us a sad feeling to lose uncles and aunts with both sets of parents gone too. Josephine was a sister to Joe’s mother. She was two years older than her. Joe’s mother died 24 years ago at the age of 54. Our children never knew their grandmother. Daughter Elizabeth was 10 months old when she died, so she also doesn’t remember her. Joe’s three younger sisters were 15, 16, and 17 when their mother passed away. I often think how I would have felt to lose my mother at that age. You often hear people say you only live once, but actually that isn’t true—it’s more like we only die once. Let us be ready when our time comes, leaving good memories for all our loved ones to remember us by. 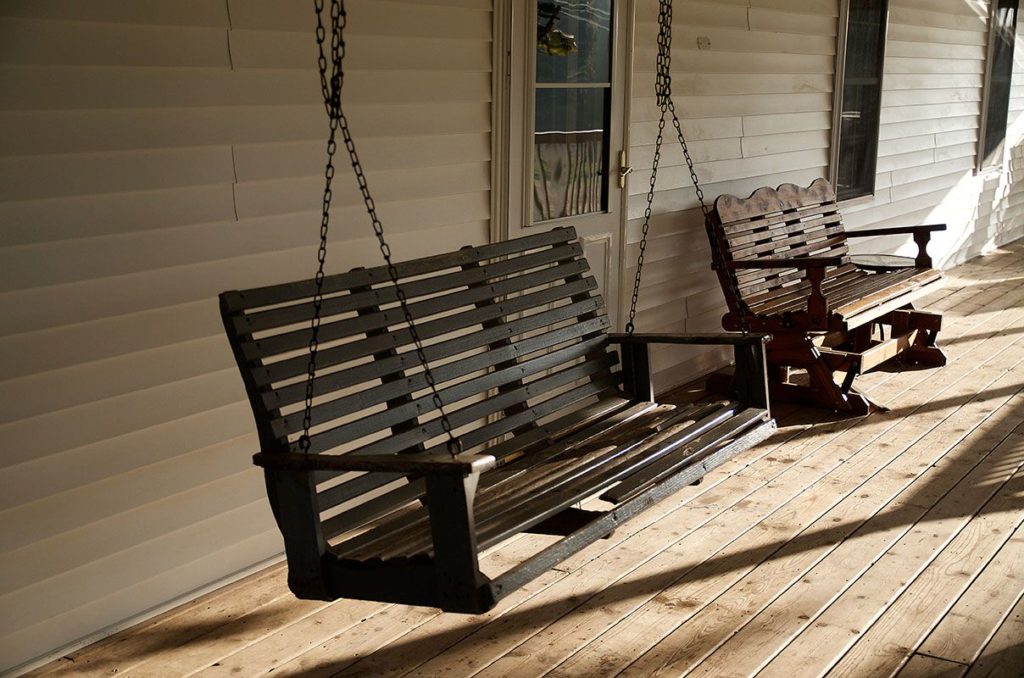 Daughters Elizabeth and Susan came for the day along with sweet little Abigail, Jennifer, and baby T.J. When I call him Timothy, Abigail reminds me that he’s T.J. and her little brother and she’s the big sister. Abigail and Jennifer are starting to team up, which isn’t always so good. Today their mothers discovered them with my Kleenex box, which was quite full. They had already emptied half the box, pulling the Kleenex and throwing them in the air. It was hard not to laugh when the little sweeties didn’t realize they were doing anything wrong. We had a nice day doing nothing but meals and visiting and trying to stay cool.

I tried a new recipe (a breakfast skillet) for our breakfast and then we had (don’t be surprised) frozen pizzas for our lunch. Yes, that doesn’t sound like Amish cooking, but with the heat it was just perfect for us. Having solar powered freezers, it is easier to have those things on hand, although I don’t do it often. Joe doesn’t care for those. He likes homemade pizza, but who wants to cook when the temperature is close to 100 degrees?

Elizabeth and children went home and Mose came to pick Susan up. He is helping Joe fill in some holes in our paved driveway. The driveway was paved when we bought this place 15 years ago and has had a lot of neglect.

Let’s leave the future in God’s hands. May he bless each of you. Stay cool!

Heat oil in a large skillet. Stir all remaining ingredients together, then pour into the hot skillet. Cover. Cook a few minutes, then gently run a spatula along the edges and underneath, letting egg run to the sides. Cover again and continue cooking until eggs are set.